Season's greetings to everyone. It's been a tough year and we're not out of the woods yet but we end 2017 in a better place than we were in before the EGM in August. We can now begin to plan things for the Spring and Summer of next year. Look out for a programme of events and activities, and do let us know if you have any suggestions - kathy@shrewsburyhouse.org.

Here's a shorter than usual update on what's been happening over the last month. 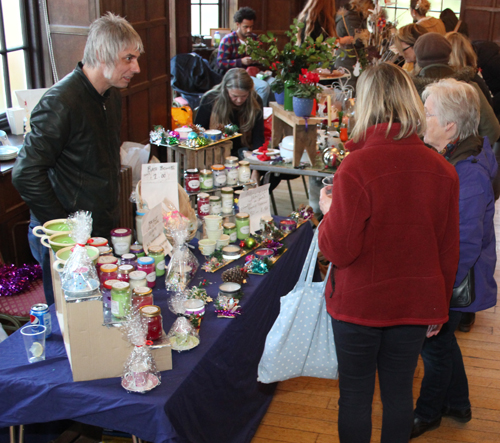 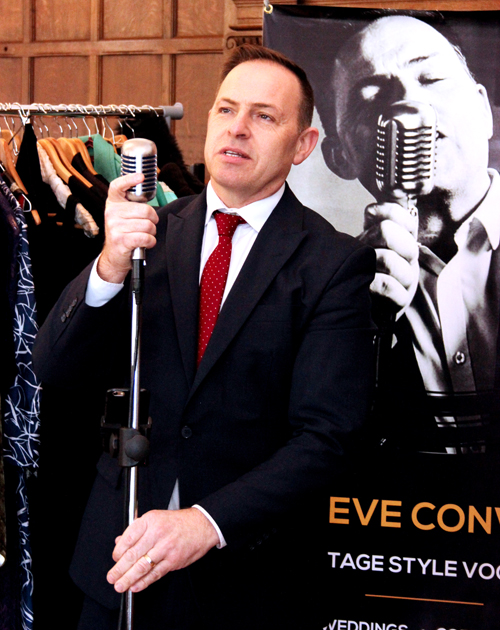 Entertainment was provided by jazz singer Steve Conway and Lindy Kicks dance workshops. Just short of 500 people came through the doors and it was nice to see so many of our immediate neighbours join the throng. The event was so successful we have four more planned for 2018.

On Friday 15th December we held our family Christmas party which was well supported despite a local outbreak of chicken pox! Among the local children that is - not the staff or Trustees.

News on the cafe

Invitations to tender have now been sent out and we have had responses back from interested parties. We look forward to receiving their full proposals by 5th January. The aim is for the cafe to re-open with a full service in early February.

Our AGM will be held on Thursday 18th January. Notices will be sent out to all those entitled to vote this week but all are welcome to attend. Anyone wishing to stand as a Trustee should either ask at the office for a nomination form or use this link to download and print a form. Nomination forms must be received at the office no later than 4pm on Friday 12th January.

We will be publishing our review of room pricing in early January and we will write to each group individually outlining the increase that will come into effect from the start of the new financial year.

The House will be closed from Saturday 23rd December and will re-open on Tuesday 2nd January. Friday 22nd is our last night, and the bar will be open - do come along and join us in celebrating the end of the year.

Finally, a massive thank you from Trustees to staff for all their work in continuing to keep things going.