The Board of Trustees

The History of the House

Kings Troop at the House

A short history of Shrewsbury House

In 1799 the house and grounds came into the ownership of the Prince Regent, later George IV, and his daughter Princess Charlotte stayed there in that year. Subsequently the house went through a series of private ownerships.

Shrewsbury House is listed at Grade II for the following principal reasons: 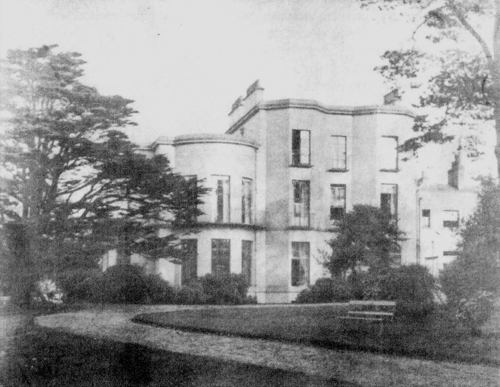 This house is a link to the demolished C18 house of the same name and associated with the Prince Regent and Princess Charlotte and also had a significant local wartime and cold war role as a civil defence control centre.